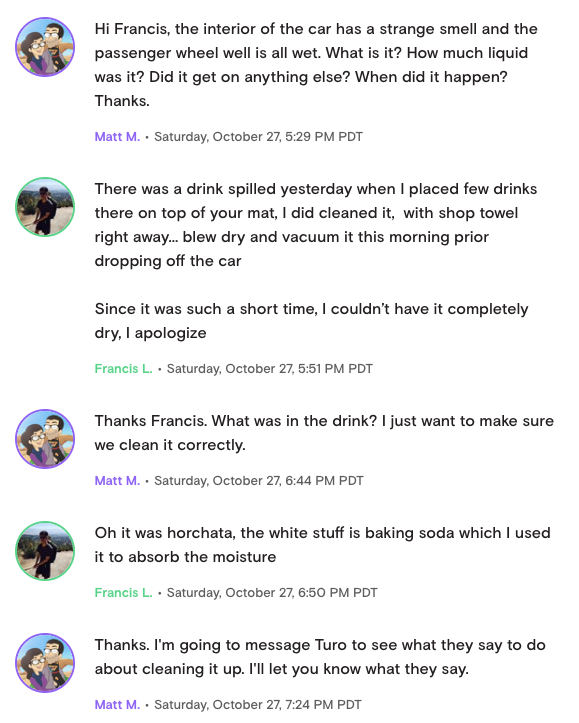 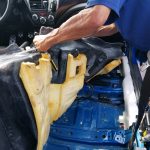 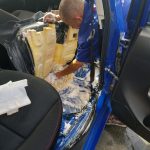 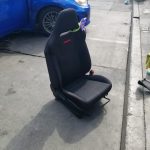 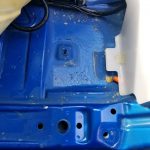 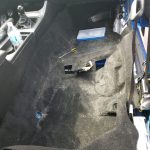 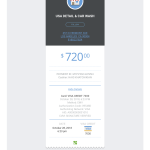 Turo credited me a $100 cleaning fee, which doesn’t even come close to covering what I have already paid for this. I pointed this out for them and their agent confirmed that this should be a damage claim and escalated the issue to that department. Communication with them is below;

During all of this, someone else rented the car out. I was hoping the cleaning would resolve the matter but the next renter confirmed the car’s condition as “really bad, smells like vomit today :(“. 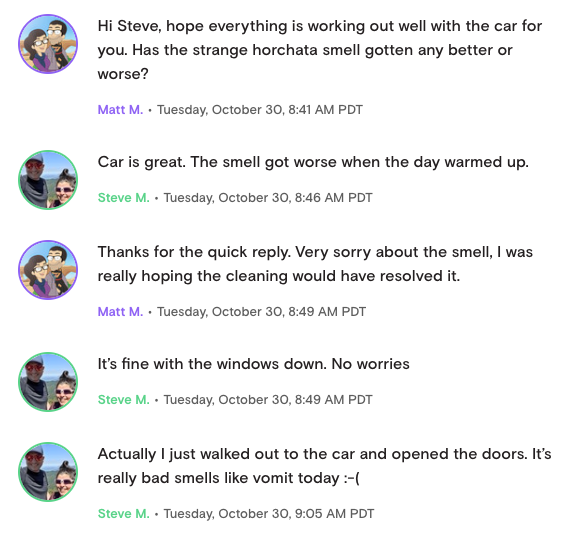 There was some typical back and forth in the Turo issue since they escalated it. I provided all of the details about the incident and was hoping to have it resolved. Turo refused to look into the issue further and closed the issue after only crediting me a $100 cleaning fee. 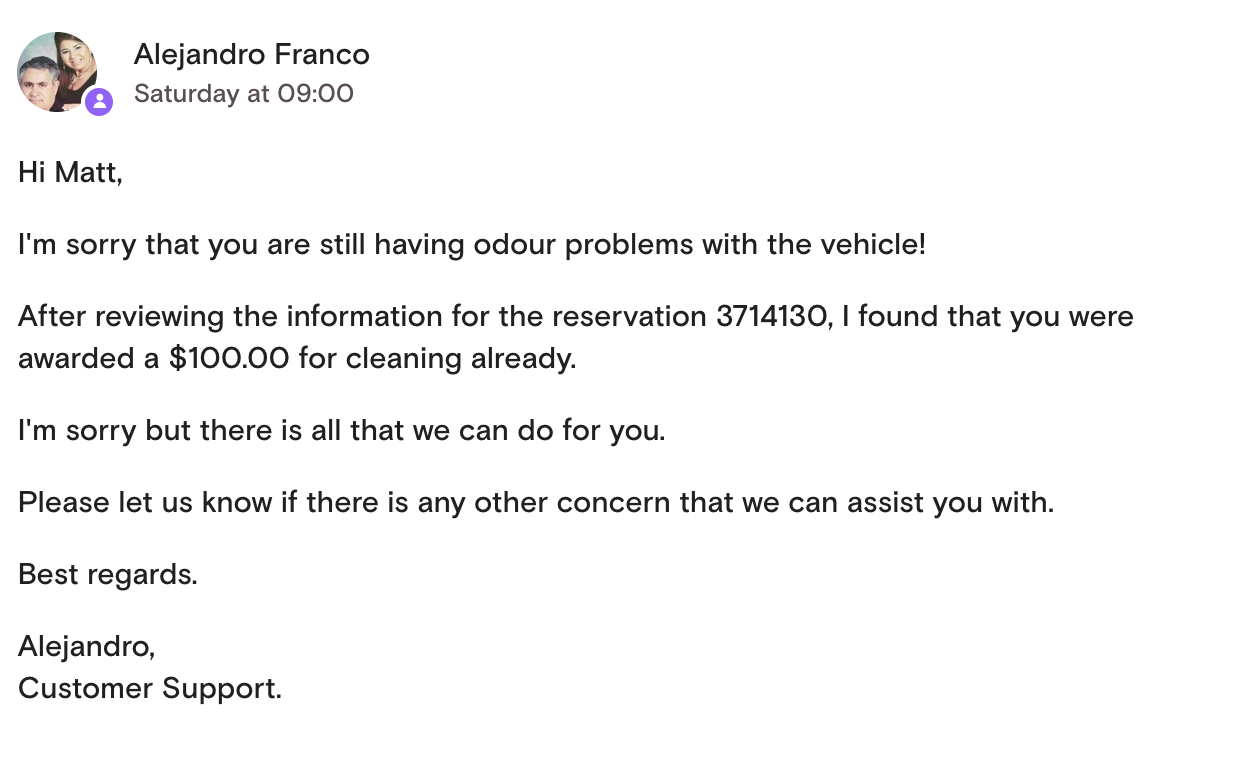 At this point, I asked directly to use the insurance that I paid them for. This was ignored and my issue has been closed without any type of resolution.

I trimmed some of the discussion with Turo support in this post. The entire Turo damage claim discussion can be found below; 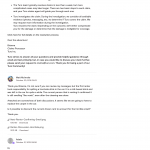 I contacted my local Subaru dealer to get a quote for new carpets in the car, need to be reimbursed for the cleaning expenses and my ruined sun visor & mats. 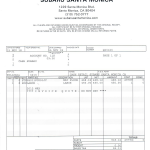 Turo, please open an insurance claim for the damage done to my vehicle. I paid you for coverage and I expect to be able to use it to get this issue resolved. Thank you.